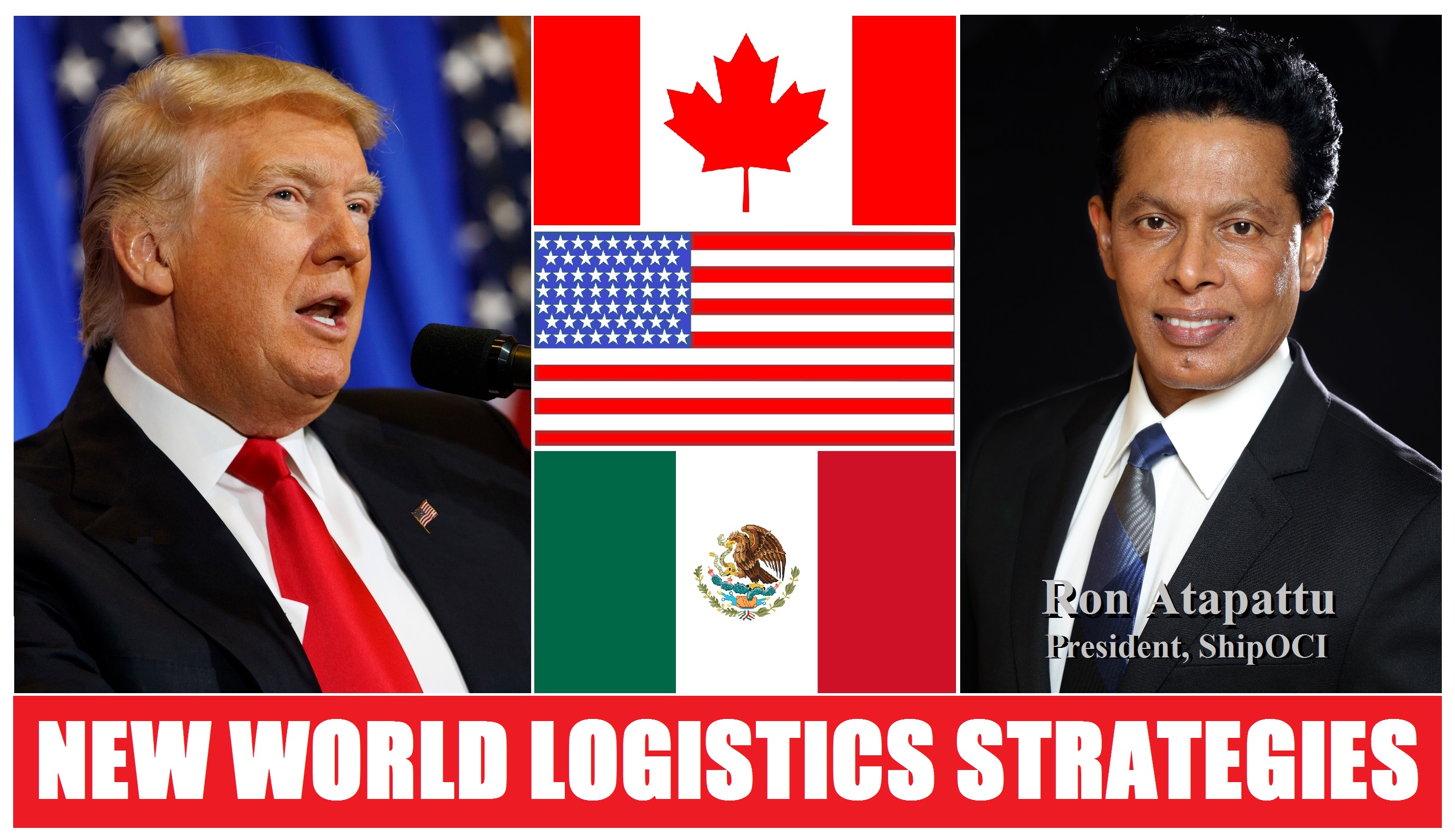 Donald Trump’s ongoing disdain for specific elements within the North American Free Trade Agreement and his subsequent reversal this weekend on plans to withdraw from the 23-year-old pact is a textbook example of the President’s high-stakes negotiation strategies. Last week, the announcement of his intentions to execute the withdrawal from NAFTA, immediately prompted a frantic response from the continent’s industrial and agricultural entities.

The week concluded with direct calls from the President of Mexico & The Canadian Prime Minister, imploring Trump to renegotiate the existing terms rather than abruptly end U.S. participation in the agreement. The President and his economic advisers understand that an immediate withdrawal from NAFTA, would not only disrupt long established trade links and international networks but also would require Congressional action on specific changes to existing laws..

But the stage has now been set for a change in the status-quo and all parties will now need to reevaluate their strategic plans for the future. As incremental changes to NAFTA unfold over the next few years, customs & tariff laws as well as import quotas will shift to a different set of standards than which U.S. international trade is currently based.

American companies and their international counterparts should now review their existing long term trade agreements to better understand where vulnerabilities may lie. On a company-to-company level, specific contract clauses should be considered by all parties that will enable immediate remedy and process mitigation as new laws and regulations come into play..

For more than 20 years, ShipOCI has monitored the pulse of global commerce. Our team of logistics professionals, international trade attorneys and worldwide network of customs brokers, work together to continuously adapt strategies that ensure optimum management of our customer’s critical supply chains. Let ShipOCI help you navigate through the coming changes in international trade and supply chain management during this new era. We have the experience, skill and vision to deliver.

Supply Chain Visibility: A People Challenge Above All Else

Logistics Front and Center in the Puerto Rico Disaster; Who is to be Blamed...
Scroll to top